Established by the Volkswagen Motorsport WRC rally driver Andreas Mikkelsen and his brother Nicolai Prydz in Oslo, Norway in September 2013 with its development subsidiary opening in May 2015 in Marbella, Spain.

Professional WRC rally driver Andreas Mikkelsen, who is currently ranked no. 3 in the world, participated in The FIA Institute Young Driver Excellence Academy, a program founded by the FIA Institute for Motor Sport Safety and Sustainability to develop young driver talents. 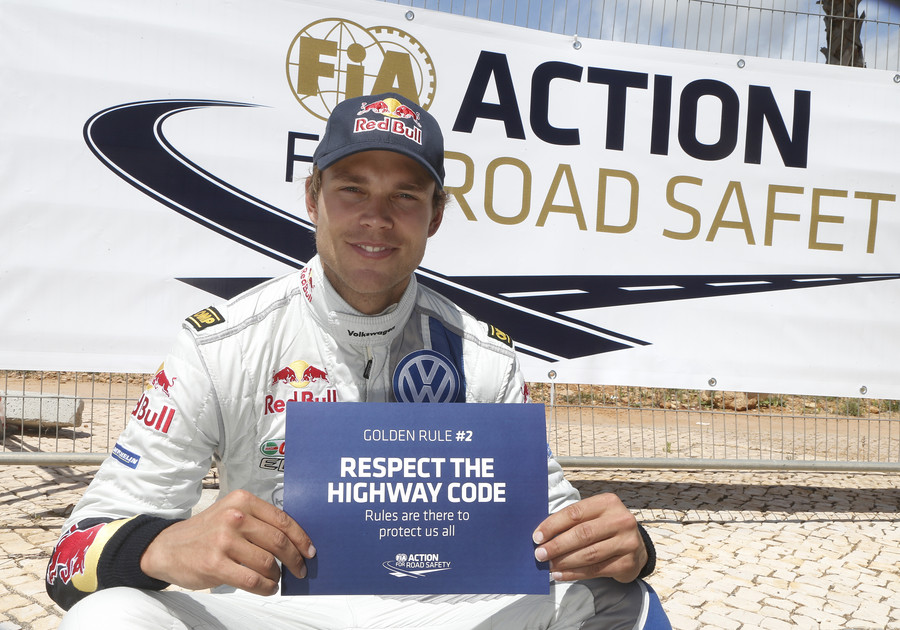 During the FIA program, Andreas was reflecting on his own learning process. Knowing that road accidents are the single biggest killer of 15-24 year olds in OECD (Convention on the Organisation for Economic Co-operation and Development) countries (ERSO 2006), he thought about the advanced equipment in his rally car. This advanced technology allows his team to track and make real time analysis on his driving performance based on data sent through telematics devices in his car. This way the team could give him accurate and constructive feedback on his driving style.

He thought about the advantages young drivers would get by receiving the same type of feedback. This would allow them to monitor their driving habits and receive advice with which they could improve their own driving skills. 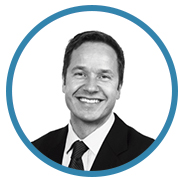 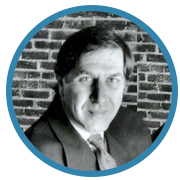 CEO of eChinaCash. Leader in the Consolidation of Software, IT, and Internet Business for 30 years. Extensive Network in VC & PE Industry. Former CEO of Peter Norton Computing and Symantec. MBA from Harvard Business School. 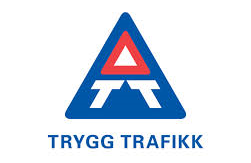